It’s hard to believe another year of Pop Color Events is in the books! We’re so thankful to have worked with so many wonderful families–some for the second time around! It’s always so humbling and wonderful to be a part of such a special day and we were part of a lot of them this year… We also had lots of professional recognition and helped to build a strong network of Bar and Bat Mitzvah vendors in the DC/Baltimore area. It was a busy year and we still have to blog about some of the Mitzvahs from later in the year. So until then, enjoy a few sneak peeks…

Our year started slow but then in February we got rolling and it didn’t stop! We celebrated our first second-time-around family of the year with Oliver’s bright breakfast Bar Mitzvah party at B’nai Israel in Rockville. Then it was on to David’s sporty Bar Mitzvah at Adas Israel in DC with an incredible 360 bar and our first vendor networking group of the year with over 50 attendees hosted by Washington Talent Agency. Then in May, we celebrated with another second-time-around family for Jacob’s Bar Mitzvah at Beth Ami in Rockville. Followed by Michael’s Western-style Bar Mitzvah at the Bolger Center in Potomac… …and Alec’s Baseball Bar Mitzvah at Rockland Farms in Poolesville. August was a networking at Four Seasons in Baltimore with delicious food, beautiful decor and top-notch service. Next up was a crazy fall with 5 Mitzvahs in 6 weeks! I still have to blog about most of these but as a preview, September brought Jacob’s Under Armor-themed Bar Mitzvah at Four Seasons Baltimore, October was the Ava Zone at ZavaZone in Sterling followed by Reisa’s pink and orange floral Bat Mitzvah at Pinstripes at Pike and Rose and Maddie’s rustic, flower-filled celebration. November was our final vendor meet up of the year at Badlands in Rockville. Then we closed out the year in November with Talia’s polka dot filled Bat Mitzvah at Temple Sinai in DC. Pictures to come!

Brynne was published once again in Mitzvah Market Magazine, won the Best of Washington from Washington Jewish Week and was published on togathr. Thanks to all of our clients, vendor team for such a fabulous, busy and successful year.

Cheers to 2018! Looking forward to a very full 2019! Our calendar is quickly filling up, so if you’re interested in working with Pop Color Events in 2019, 2020 or beyond, please contact us ASAP!

Welcome to Our Blog

We invite you to bookmark this page on your web browser as you're considering and planning your Mitzvah event. We include great tips, creative ideas and money-saving plans to make your Mitzvah event one that your friends talk about and emulate. If you have a question, contact us here on our website. 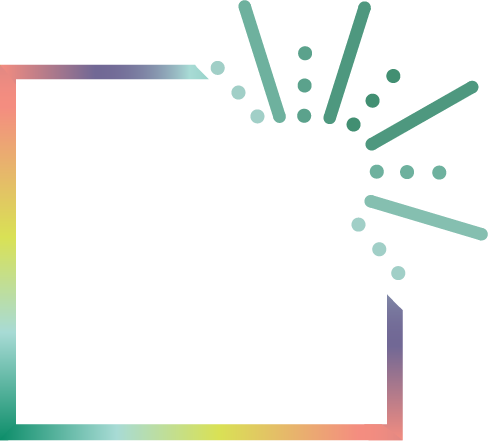